On the PM's latest lecturing of Indigenous People 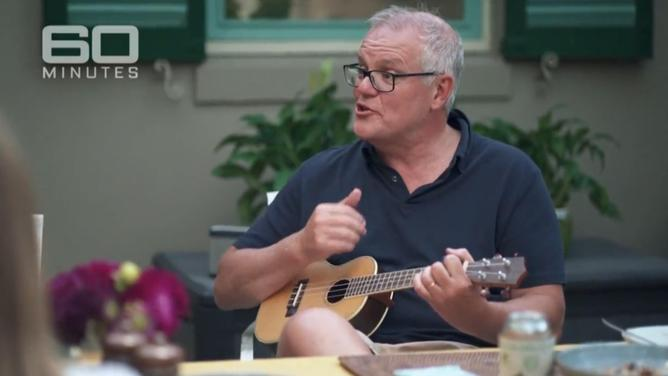 I'm not sure where the PM learned his Christian doctrine, but I feel he has failed to grasp the heart of the matter. First, forgiveness is something that can only be given freely and in spite of all reasonable expectation. It cannot be commanded or coerced from traumatised and wronged victims. A coerced act of forgiveness is not forgiveness. It is a contractual exchange in which one party surrenders the truth in order to buy favour from a far more powerful patron. Nothing gracious about that.

A second observation is that the PM's doctrine of forgiveness seems to have skipped a fairly crucial step, a step we Anglicans call 'repentance and amendment of life' on the part of those who perpetuate the wrongs and therefore create victims. Repentance cannot be reduced to saying sorry. Repentance requires doing whatever it is possible to do to unweave the injustice committed, to give back what was stolen, to bind up the wounds, to restore what was broken. Now, obviously, not all can be restored. Not all can be healed. Not all can be repaired. Not in this lifetime, anyway. But repentance requires that everything that can be done, is done.  Without this desire and this real, concrete, action, sorry is just a word. A word that fails to become incarnate, to take flesh, to inhabit the real world.

The PM lacks compassion, that has been clear for a long time. But his theology, as a Christian who owns his faith in public, also requires considerable rennovation. To that end, I call on his government to honour the Uluru Statement from the Heart and establish a treaty commission to negotiate a path of true repentance with my people. If that path is finally fruitful, who knows? Forgiveness and reconciliation may indeed become possible.  But, as things currently stand, we are a very long way from any such thing.